The Walt Disney World Resort 50th Anniversary Sweepstakes is open only to legal residents of the 50 United States or the District of Columbia, who are at least eighteen (18) years of age or older.

When does the Sweepstakes end ?

You must have an online Disney account to enter. During the Sweepstakes Period, visit WaltDisneyWorld50AnniversarySweepstakes.com to complete the entry form. Limit of one (1) entry per person per day.

What is the Prize to be won ? 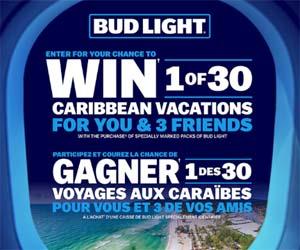