The Summer Just Got Sweeter is only open to legal residents of Canada who have reached the age of majority and have a valid full class driver’s licence in their Province or Territory of residence.

Go to nestle.ca or madewithnestle.ca/confectionery/summer-just-got-sweeter and enter a valid UPC code from one of the participating products for your chance to win one of the Contest prizes. 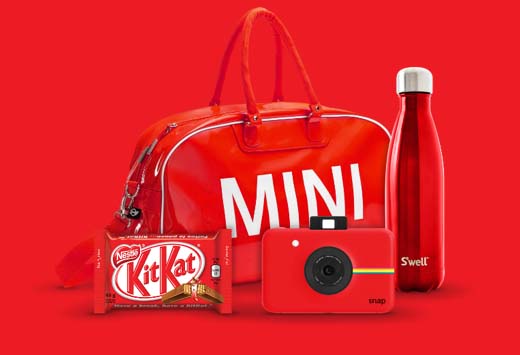 There are a total of three (3) Grand Prizes available to be won. Each Grand Prize consists of a 2016 MINI Cooper 3 Door. The approximate retail value of each Grand Prize is twenty-seven thousand four hundred Canadian dollars ($27,400).