The Shoppers Drug Mart New & So You Contest is open to all legal residents of Canada who have reached the age of majority within the province or territory of which they reside.

When does the Contest end ? 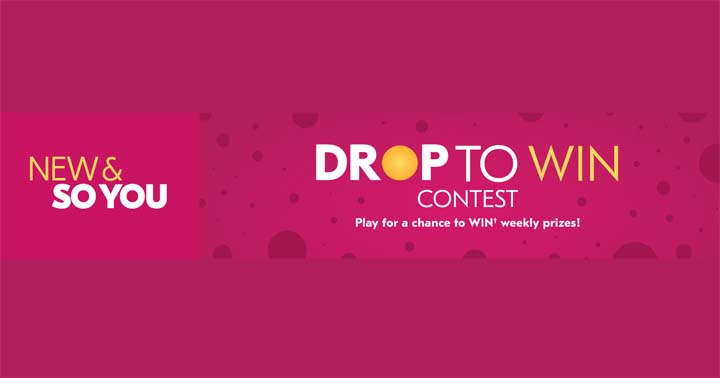 How to Enter and Play ?

To enter and play the game, visit shoppersdrugmart.ca/new and complete the following to play. There is a limit of one entry per person per day.

What are the Prizes to be won ?

There will be 46 prizes available to be won during the Contest Period, consisting of (and its approximate retail value “ARV”):

Total approximate value of all prizes combined is $23,900 value.