The Slush Puppie Generation Contest is open to all residents of Quebec, Ontario, the Maritime Provinces (New Brunswick, Nova Scotia, and Prince Edward Island), and Newfoundland and Labrador who are 13 years of age or older. 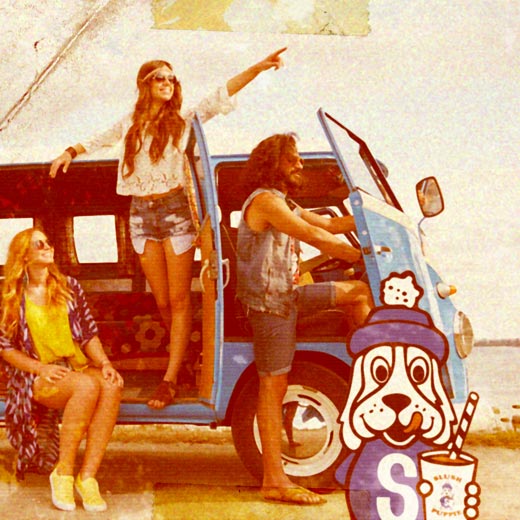 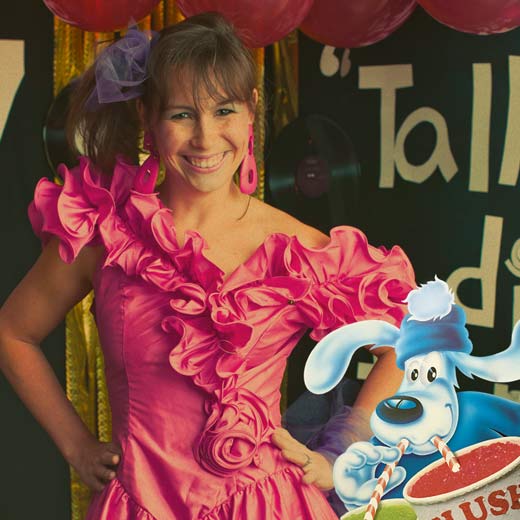 Visit slushpuppie.ca and fill out the entry form. 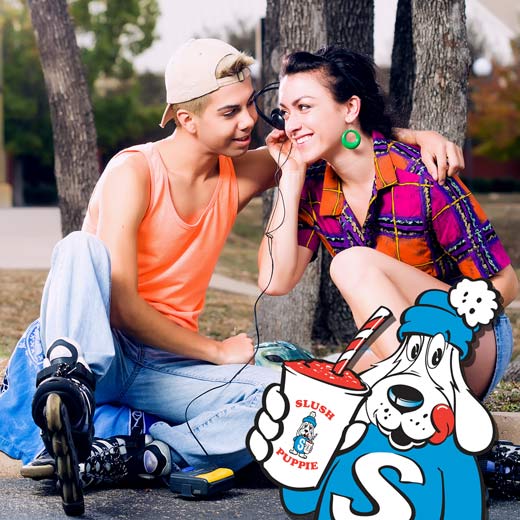 Grand Prize. One (1) grand prize will be awarded. The grand prize, valued at approximately $3,500, consists of the following:

Secondary Prizes. Twenty-five (25) secondary prized valued at 59$ each will be offered. The prize is an iPod Shuffle portable music player. 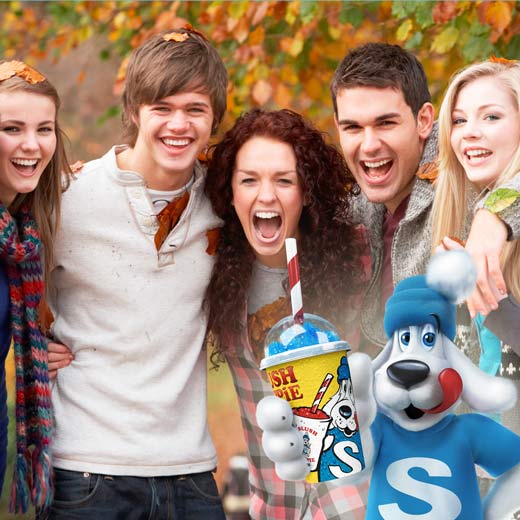