The Ultimate Nashville Sweepstakes is open to individuals who are legal residents of one (1) of the forty-eight (48) contiguous United States or District of Columbia who are at least eighteen (18) years of age.

Only one (1) Grand Prize and two (2) Runner Up Prizes will be awarded.

The Grand Prize Winner will receive one (1) “Highway 65 painting”, as previously seen displayed in the office of the character Rayna James from the set of the Series. Only one (1) Grand Prize will be awarded.

Each Runner-Up Prize Winner will receive one (1) “Rayna James Platinum Album Plaque” from the set of the Series. Only two (2) Runner-Up Prizes will be awarded. 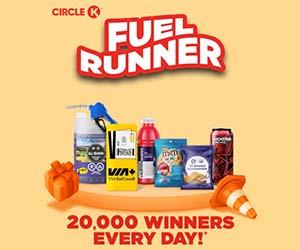